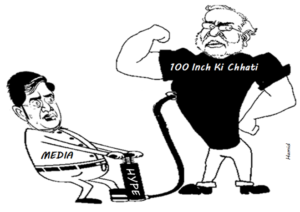 The speakers during the meeting unanimously decided that Shai-Sunni Coordination Committee will remain active during the sacred days of Muharam so that nobody is allowed to disturb the peace and brotherhood of these two sects. The speakers also throw light on the sacrifices made by Hazrat Imam Hussain (RA). They said Imam Hussain (RA) was the symbol of humanity whose sacrifices uplifted the spirit of Islam.

During the meeting the current situation of Kashmir was also discussed and anguish and concern was expressed over the atrocious rule and character of the government of India. “The suppression and oppression from Indian armed soldiers have made the atmosphere mournful and ever family and every individual is mourning the loss of budding youths,” they said.

During the meeting senior separatist leader and president Anjuman Shari Shian leader Aga Syed Hasan Almosvi Alsafvi while throwing the light on the ‘Karbala’ said that this historical incident shows us how victory hugs to the virtuous. He expressed concerned over the unabated killings in Kashmir.